Dunkin’ The Beverage Company with a Clue 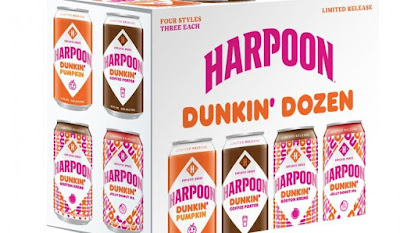 We all know that success does leave clues.  One beverage company that has picked-up all the right clues is Dunkin according to Steven Johnson, Grocerant Guru® at Tacoma, WA based Foodservice Solutions®. The marketing team at Dunkin understand that driving new electricity into the brand while extend an invitation to try the brand should always be top of mind.
Millennials and Gen Z consumers are in search of fresh food discovery and when Harpoon Launch Donut-Infused Beers for Fall it created a platform of brand electricity for both Harpoon Brewery and Dunkin Brands. The combination allowed Dunkin to increase daypart frequency among existing customers while introducing new consumers (beer drinkers) to other dayparts legacy products. The same hold true for Harpoons customers.
Harpoon Brewery and Dunkin’ partnered for a new series of coffee and for the first-time donut-infused beers for fall. A trio of new beers, Harpoon Dunkin’ Pumpkin Spiced Latte Ale, Boston Kreme Stout, and Jelly Donut IPA, join Harpoon Dunkin’ Coffee Porter on shelves this September and mark the first-time beers have been brewed with actual donuts from Dunkin’.
Harpoon Dunkin’ Pumpkin will be available on draft and in bottled 6-packs as well as in the new Harpoon Dunkin’ Dozen mix pack, which features 3 cans of each seasonal beer flavor.

After the extremely positive reaction the Harpoon Dunkin’ Coffee Porter received from fans for two consecutive seasons, the brewers at Harpoon took it a step further to see what would happen if they brewed a beer made with Dunkin’s famous donuts, creating a new lineup that celebrates classic fall coffee and donut flavors:
Harpoon Dunkin’ Pumpkin | Inspired by everyone’s favorite fall pumpkin latte, this “Spiced Latte Ale” is brewed with real pumpkin, pumpkin pie spices, and a splash of coffee. Light in color and easy-drinking, it’s a perfect blend of all the autumn flavors we love, with just a touch of espresso-like roast! ABV: 5.2%
Harpoon Dunkin’ Boston Kreme | This “Boston Kreme Stout” is brewed with real Dunkin’ donuts and cacao nibs, which add extra dough-like and chocolatey notes to an easy-drinking, creamy Dry Irish Stout. ABV: 4.3%
Harpoon Dunkin’ Jelly Donut | Brewed with real Dunkin’ donuts and raspberry purée, this slightly hazy IPA has bright notes of jelly and citrus from the addition of fruit-forward Hüll Melon and Citra hops. ABV: 5.7%
Harpoon Dunkin’ Coffee Porter | Harpoon’s first ever tribute to the Dunkin’ coffee that has helped keep Harpoon brewers running, this classic American Porter combines malty notes of chocolate, caramel, and toffee with the comforting and familiar flavor of Dunkin’ Original Blend coffee. ABV: 6.0%
In Battle for Share of Stomach
Brand Relevance Matters 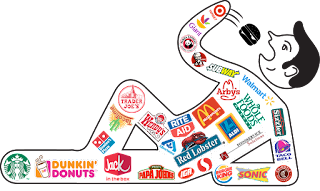 Brian Gilbert, Vice President of Retail Business Development at Dunkin’ stated, “We’re excited to elevate our collaboration with Harpoon this fall with the introduction of Harpoon Dunkin’ Pumpkin beer and the first ever Harpoon beer made with real Dunkin’ donuts,” … “We have no doubt the new donut brews, along with the rest of this new fall lineup, will bring the same moments of sweetness and smiles our coffee and donuts have created for 70 years.”
Dan Kenary, Harpoon CEO and co-founder stated “After more than two years and three seasons of collaborating with the Dunkin’ team, our fans have come to expect a delicious fall beer from us, but we wanted to give them something extra special this year,” … “Our brewers have always been master innovators, but brewing beer made with real donuts was a first even for them. It’s hard to pick a favorite of the four recipes – just like it’s hard to pick a favorite donut from Dunkin’ – but we hope both our and Dunkin’s fans have a blast trying.”
Harpoon Dunkin’ Pumpkin will be available on draft and in bottled 6-packs as well as in the new Harpoon Dunkin’ Dozen mix pack, which features 3 cans of each seasonal beer flavor. These limited releases will be available everywhere Harpoon is sold beginning in September. So, how are you creating new electricity?
Johnson stated “that in my minds-eye the new electricity must be very efficient for the supply chain and includes such things as fresh foods, online ordering, delivery, plant based foods, sampling, toy’s, cereal, developing brands,  grocerant positioning, fresh food messaging, autonomous delivery, cashier-less retail, plates, glasses, cash-less payments, digital hand-held marketing.
All food and beverage retailers to survive the next generation of retail must embrace the artificial intelligence revolution while simultaneously embracing fresh food and beverages that are portable, fresh, with differentiation that is familiar not different.  Does your retail path forward look more like yesterday than tomorrow? Why?
Are you ready for some fresh ideations? Do your food marketing ideations look more like yesterday than tomorrow? Interested in learning how Foodservice Solutions® can edify your retail food brand while creating a platform for consumer convenient meal participation, differentiation and individualization?  Email us at: Steve@FoodserviceSolutions.us or visit us on our social media sites by clicking the following links: Facebook,  LinkedIn, or Twitter 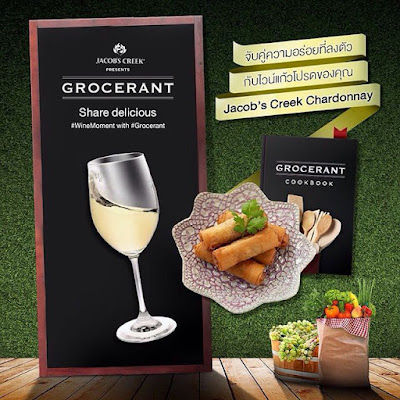