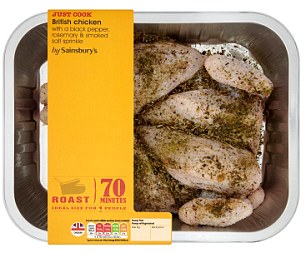 In new research from Nielsen Perishables Group showed that the “deli is playing an over-sized role in best-in-class retailers — top fresh retailers make their delis dining destinations in which deli entrees have a key role to play.”

Consumer demand for mix and match meal component offerings with the ‘dinner protein’ entrée as front and center item points to incremental consumer adoption to the grocerant niche according to Foodservice Solutions® team.  Looking A Customer Ahead is key when consumer focused meal solutions for Breakfast, Lunch, and Dinner with portability are being offered.  Success does leave clues and grocerant niche Ready-2-Eat and Heat-N-Eat fresh prepared food is a success clue for all food retailers. 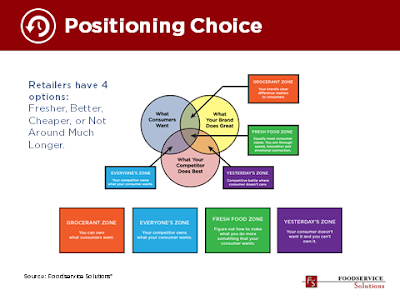 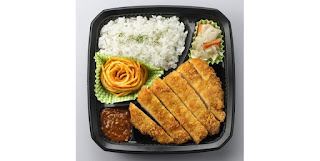