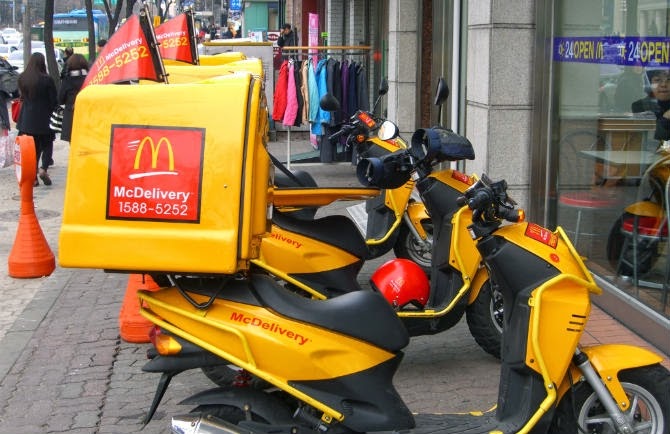 Ready-2-Eat and Heat-N-Eat fresh prepared food that enables customization, personalization, and individualization is driving the success of both the grocerant niche a companies the ilk of Subway, Chipotle, and Pizza Hut.  According to Foodservice Solutions® Grocerant Guru™ brand value is enhanced when companies create a platform for consumer convenient meal participation, differentiation and individualization.

In a recently released Harris Poll called the 2015 EquiTrend Brand Equity Index.  That was comprised of three factors: familiarity, quality and consideration, which measures a Brand Equity rating for each brand. Brands with the highest scores for equity receive the Harris Poll EquiTrend "Brand of the Year" award for their category. This was a big study that captured data from more than 38,000 Americans assessed over 1,400 brands across 148 categories.

Receiving the award for strongest equity in Coffee & Quick Service Restaurants was Krispie Kreme and Chipotle for the Fast Casual Mexican Restaurant category.

"Brands that build and keep their promise over time—and develop strong differentiation—stay relevant for the long term," said Joan Sinopoli, VP of Brand Solutions at Harris Poll, in a press release. "Strong equity has value and can sustain companies through hard times."

Success does leave clues and three strong clues are customization, personalization and individualization.
Are you interested in learning how Foodservice Solutions 5P’s of Food Marketing can edify your retail food brand while creating a platform for consumer convenient meal participation, differentiation and individualization?  Email us at: Steve@FoodserviceSolutions.us or visit:  www.FoodserviceSolutions.us for more information.
Posted by Steven Johnson Grocerant Guru at 3:58 AM No comments:

Nothing says Ready-2-Eat or Heat-N-Eat fresh prepared food quite like barbecue. Dickey's Barbecue Pit launched their twist on the traditional Easter Feast with a mix and match bundled of meal component favorites.
Dickey’s is the largest barbecue chain  in the U.S. and this Easter is offering the popular Barbecue Honey Ham or a complete Easter meal that feeds up to twelve family members with the option to order online for convenience. Easter hams have been a Dickey's tradition since 1952 by the way.

Roland Dickey, CEO for Dickey's Barbecue Restaurants, said "We're proud that our Barbecue Honey Ham is a holiday tradition for many of our guests across the country. It's humbling that guests continue to trust our family for their family gatherings for holidays."

"By offering holiday meals our guests can order from home or the office, we hope to make Easter entertaining seamless," said Christie Finley, chief brand officer of Dickey's Barbecue Restaurants, in a release. "Online ordering continues to gain popularity amongst our guests and a growing revenue stream for our brand."

Are you trapped doing what you have always done and doing the same way.  Interested in learning how Foodservice Solutions 5P’s of Food Marketing can edify your retail food brand while creating a platform for consumer convenient meal participation, differentiation and individualization? Email us at: Steve@FoodserviceSolutions.us or visit:  www.FoodserviceSolutions.us for more information.
Posted by Steven Johnson Grocerant Guru at 3:42 AM No comments: 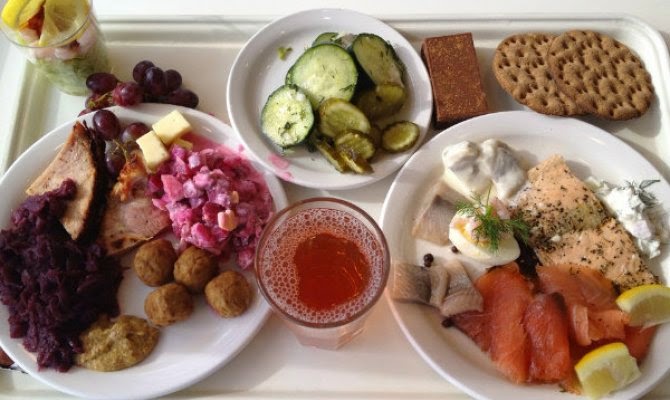 Once again America’s favorite furniture stores stole the hearts and minds of consumers with it’s family focused Easter Buffet / Smorgasbord.  The price was $11.49 for adults kids under the age of 12 only $2.99. Ready-2-Eat and Heat-N-Eat fresh prepared food continues to draw new customers, crowds, and conglomerates into the mix creating food retail discontinuity.

Again this year IKEA’s traditional Påskbord offering included several Swedish favorites. IKEA’s Smörgåsbord was held Friday, March 27, 2015. This brand integrated Easter marketing helps build value for the brand.  Is your company looking for new revenue stream to edify your brands base? Ikea has found $2 Billion in revenue. The IKEA Smörgåsbord helped here is what  they offered:

Foodservice Solutions® has helped many industry leaders and can help any retailer identify, quantify, qualify, opportunities within the Grocerant niche. Legacy retailers from Europe, Asia, and North America have been helped by Foodservice Solutions™ Grocerant Guru™.  Is your team ready to garner new revenue streams?  Do you want to edify customer brand loyalty?

www.FoodserviceSolutions.us  specializes in outsourced business development. We can help you identify, quantify and qualify additional food retail segment opportunities or a brand leveraging marketing integration strategy.  Foodservice Solutions of Tacoma WA is the global leader in the Grocerant niche and has been since 1991 Contact: Steve@FoodserviceSolutions.us  1-253-759-7869
Posted by Steven Johnson Grocerant Guru at 5:10 AM 1 comment: 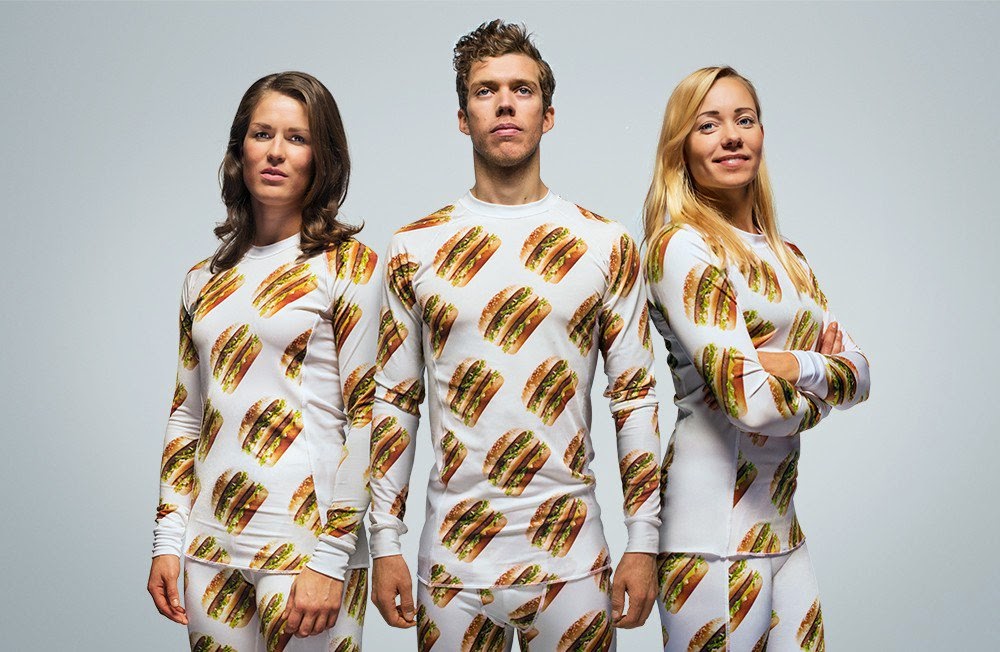 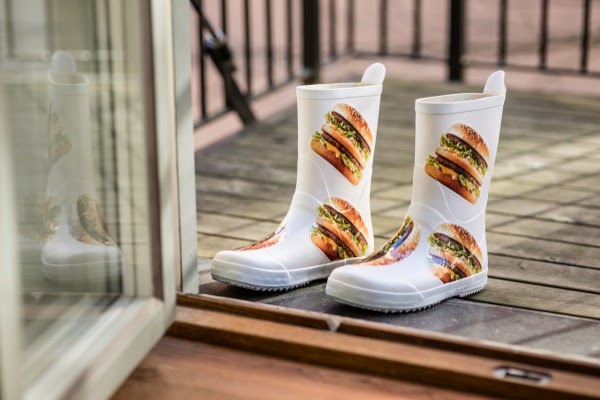 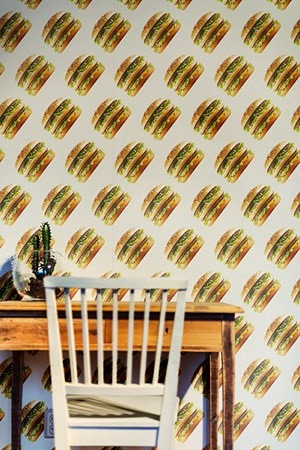 Posted by Steven Johnson Grocerant Guru at 5:46 AM No comments: