Bread is a Handheld Food and a Grocerant Success 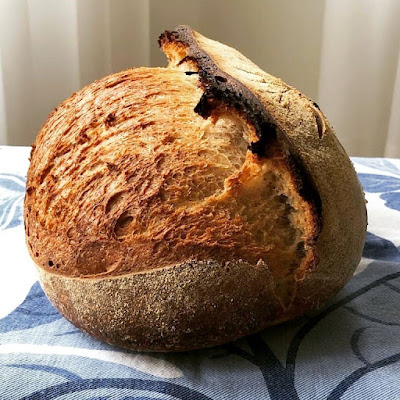 While many consumers are just starting to think about going a diet at the start of the year.  I want to take a look back at 2021, within the grocerant niche and let you know that bread is back.  Yes, according to Steven Johnson, Grocerant Guru® at Tacoma, WA based Foodservice Solutions® the number one product for handheld food for immediate consumption is bread around world.  On top of that in a new pool conducted by The Harris Poll confirmed it.  Let’s look at some recent numbers:

So, according to a nationwide survey commissioned by General Mills Foodservice and conducted by The Harris Poll, Bread isn't just a key part of at-home meals. Americans' consumption of bread when dining out or getting takeout is on the rise.

Get this, during the past year, two-thirds of Americans (67 percent) report eating bread more than they normally would when dining out or ordering takeout and three in five Americans (60 percent) say they would rather indulge in a good bread item than dessert when dining out.

Chef Curt Wagner, part of the Chefs of the Mills team, stated "Bread and the associated carbs used to get a bad rap, but we are really seeing consumers come back to bread," … "From home bakers attempting to make sourdough and banana bread to diners seeking out the bread items they love but don't have the time or skills to make on their own, it appears we are all craving and eating more bread. I expect to see a resurgence of indulgent and creative bread menu items in the year ahead."

Consumers who are eating more bread when dining out or ordering takeout during the past year are doing so because it is offered as a complimentary "starter" (52 percent); because it is comforting (45 percent); to fulfill a craving (36 percent); to indulge (29 percent); or to reward themselves (25 percent). 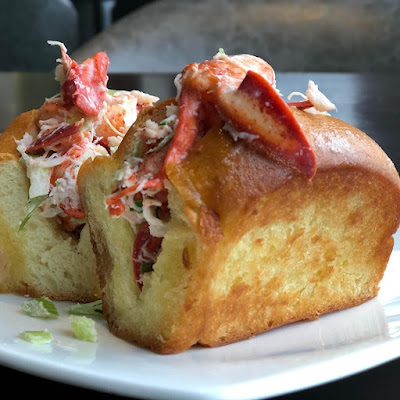 Other key survey findings include:

·         Nearly three-quarters of Americans say that when dining out, their meal includes some type of bread item as a starter or part of the main course and that bread is something they look forward to when they are dining out or ordering takeout (both 73 percent).

·         87 percent of Americans say they enjoy being offered a free starter of fresh bread items, such as a bread basket or garlic bread when dining out.

·         63 percent of Americans are more likely to order a sandwich if it is made with a unique bread/sandwich carrier, such as biscuits, waffles or croissants, than if it is made from regular bread. 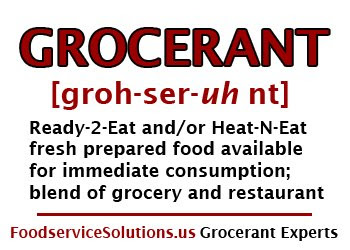 Wagner continued, "Bread is more than an everyday staple, it's one of the greatest comfort foods that diners really look forward to and enjoy when eating out or ordering takeout, which gives restaurants and foodservice operations an opportunity to shine," ... "There are so many ways operators can move beyond basic bread to elevate their menus and use bread in new and interesting ways."

Want to make your customer happy?  Here is how to do so using bread according to the team  General Mills Foodservice:

·         Surprise and delight diners by using bread items in unexpected ways, such as making a croissant the base for a decadent dessert;

·         Reduce waste by repurposing day-old bread items, such as making croutons out of unused bread;

·         Maximize the breads made across the menu from morning till night; and

·         Take the burden off staff and minimize waste with easy-prep, freezer-to-oven bread items that can be baked as needed. 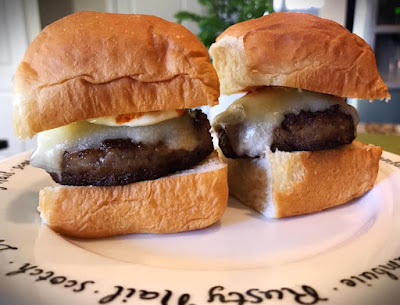 Posted by Steven Johnson Grocerant Guru at 12:30 AM