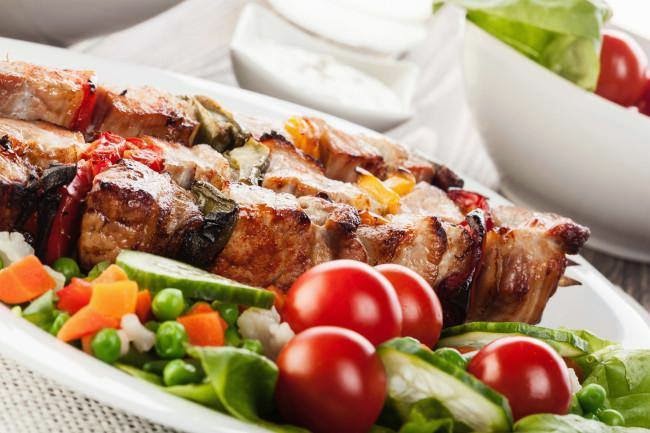 Innovation in the food space foundations can be found in Seattle / Tacoma, Washington.  Each has a legacy of food industry innovation, leadership and success.  There are no signs that food innovative leadership will diminish any time soon. With industry leading independent restaurants the ilk of Anthony’s Canlis, Palace Kitchen, El Gaucho, Wild Ginger, Dahlia Lounge anyone can tell Seattle loves restaurants, fresh food and legendary quality service.

Then came Jeff Smith was the author of a dozen best-selling cookbooks and the host of The Frugal Gourmet, a popular American cooking show which began in Tacoma, Washington around 1973 and aired on PBS from 1983 to 1997 (as produced by member station WTTW Chicago), and numbered 261
episodes.

We have to mention Starbucks the world’s leading chain of coffee outlets and global food merchant that continues to break the retail food distribution mold continues expanding at break neck speed. Of course there is Foodservice Solutions® Grocerant Guru™ who continues to drive success.

Then there is Seattle native Nathan Myhrvold with the most important cookbook of the first decade of the 21st century according to Gourmand World Cookbook Awards in 2010. The cookbook Modernist Cuisine: The art and science of Cooking by Mayhrvold, Young, and Bilet consist of 6 volumes is 2,438 pages long and weighs in at 52 pounds. It cost more than 1,000,000 dollars to produce the first 6,000 copies that rapidly sold out.  Myhrvold’s The Cooking Lab order a second hard back printing of 25,000 copies and toady it is being sold both in hardback and paperback around the world.
\

Entering the food space is most disruptive book retailer the world has ever known, Amazon.com.  When Amazon started a new fresh food retail group called Amazon Fresh we here at Foodservice Solutions® predicted that Amazon may have found its solution to “the last mile” in delivery with Amazon Fresh.

Book readers, book stores and investors dismissed the force that Amazon.com became early on as non-disruptive and not consumer friendly.  Well we all know how that ended up.  Amazon is now successfully selling groceries and delivering fresh food in Great Britain, Germany and parts of the United States.
When Amazon’s “Seattle Spotlight” a delivery program that is leveraging the Amazon Fresh systems that delivers a gallon of milk, 6 apples, tomato’s hamburger and paper towels all within just a few hours’ notice, is now offering access to restaurant meals and ingredients.  Rebekah Denn reported that Amazon via “Seattle Spotlight” “in some cases, an interesting blend of takeout and home cooking, ranging from opening a ready-to-heat container of Pike Place Chowder to grilling your own Skillet burger patty and frying your own fries.”
Here is the point.  What is your company doing?  Leading, Following, or just Watching?  Do you need some outside eyes?