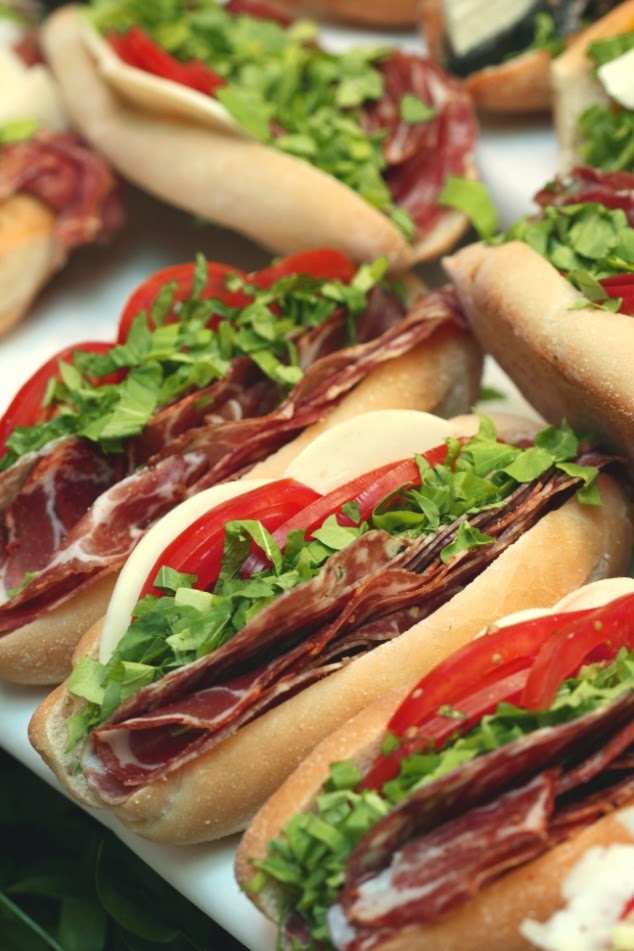 One leading example is Eataly. With sales success reported as 60 Million a year in New York CityEataly has created a springboard of opportunity for others.  Partners and collaborators in Eataly NY include the likes of  Mario Batali, Joe Bastianich and Lidia Matticchio Bastianich are the distinctive forces behind an eclectic group of critically acclaimed, unanimously adored restaurants. While each location offers its own culinary identity, all have the signature combination of thoughtful and memorable food, intelligent wine lists, and an emphasis on living life to its absolute fullest. Each location offers Eat-In or Take-Out options.

On the other coast in Seattle, noted restauranteur Tom Douglas offers Take-Out at all locations but his Home Remedy Essentials Supplies for Home and Life targeting a solution for urban dwellers serving Ready-2-Eat and Heat-N-Eat fresh prepared food. Douglas is offering ‘better for you’ meals and take out at his Assembly Hall location.

Millennials the largest demographic group in numbers of consumers are driving the success of these new formats as they quest for personal discovery and seemingly looking for an alternative to what and where there parents eat. Let’s face it many legacy chain restaurants void of innovation or differentiation have created a void that is now being filled by those willing to step outside the box.

Sara Gold of the Wall Street Journal recently highlighted some ‘food halls’ as a culinary trend however regular readers of this blog know that these halls are front and center in the Grocerant Niche.  Success does leave clues and around the country new non-traditional points of distribution are finding success with or without legacy restauranteurs.  Here is Gold’s list of eating halls:

A Restaurant Roundup in Atlanta  Krog Street Market, an upscale food complex, in August. The space, which has 20-foot-high ceilings, was built in 1920 to house Atlanta Stove Works. It’s now occupied by 13 indie eateries and retail vendors, including the Luminary, a French brasserie helmed by Top Chef contestant Eli Kirshtein ; Grand Champion BBQ, which slings award-winning brisket, pulled pork and ribs; and the Little Tart Bakeshop, serving house-baked croissants, brioche and gougères. Many more are in the works. 99 Krog St., krogstreetmarket.com
A Secret Garden in New York Gansevoort Market is a 8,000-square-foot former warehouse with giant garage doors. The market opened in late October after a couple of false starts, and has a lineup of 21 vendors, including two outposts of East Village hot spots: Sushi Dojo Express (a spinoff of chef David Bouhadana ’s Sushi Dojo) and Ed’s Lobster Bar. There’s also a Bruffin Café, serving the brioche-muffin hybrid pastries that became a cult favorite at the Brooklyn food fair Smorgasburg; and a Tacombi taco bus (parked indoors, like the original version in the Nolita neighborhood). Purveyors of artisanal Greek yogurt, salumi and fresh juices are also camping out here. The real showstopper, though, is the central 60-seat dining area topped by a vaulted skylight and festooned with a forest of living bittersweet vines by landscape designer Charlie Baker. 52 Gansevoort St., gansmarket.com
Small Pleasures in San Francisco The Hall, which opened in September in a vacant billiards hall in the Mid-Market neighborhood, aims to provide something different. They have six local purveyors whose small-scale operations (mostly street carts and food trucks) have already found success. Among them are Little Green Cyclo, a banh mi shop; Cassia, which sells Moroccan-Peruvian dishes such as meatball tagine and spiced sweet potatoes; and Raj & Singh, serving Indian curries, naan wraps and rice bowls. Other counters dish up artisanal gyros, sustainable seafood and baked goods. During the daily Happy Hour, a dim sum cart roams the space, selling bites from all six vendors for $5 each. To reinforce the communal vibe, the Hall also hosts weekly live music performances—and, in a bold departure for this tech-centric city, eschews Wi-Fi. 1028 Market St., thehallsf.com
Artisanal Eats in Denver The Source opened just over a year ago in Denver’s artsy River North (RiNo) neighborhood. The sprawling, 25,000-square-foot brick building—an 1880s iron foundry—has 15 tenants, which run the gamut from a local flower and produce market (Beet & Yarrow) to full-service restaurants (Acorn, a wood-fired grill) to craft brewpubs (Crooked Stave Taproom, focusing on sour beers). What makes many of the outlets special, said Justin Croft, project manager for Zeppelin Development, which created the space, is “a hands-on quality that you don’t find at traditional eateries.” At Western Daughters butchery, for example, patrons can watch sides of beef being broken down; at Babettes Artisan Breads, bakers roll out baguette dough, and staffers at Boxcar Coffee Roasters pull beans from the company’s roaster, which dates from 1929. 3350 Brighton Blvd., thesourcedenver.com
The Grocerant niche is booming while continually challenging the legacy retail food operations including chain restaurants, grocery stores, c-stores and delis. Success does leave clues consumers are dynamic not static.  Legacy food retailers must abandon brand protectionism and become dynamic once again.