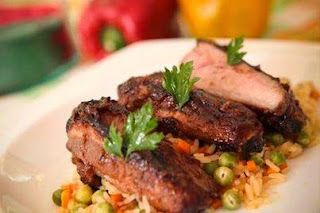 Consumers are not eating less, not eating out less, nor are they eating fewer meals according to Foodservice Solutions® Grocerant Guru™.  What they are doing is eating smaller meals more often.  What were once called a quick meal on the run, fast lunch, a desk lunch, or a quick dinner, has a new popular vernacular it’s called a snack. Simply put consumers are eating more meals but smaller ones.

New research from CivicScience  found that “51% of consumers snack more than once on an average day.”  What is important is just who the study found eating these mini meals.  Who is the Multi-Snacker?
Here is what they found:
Interestingly CivicScience did not find that "urbanicity" had any effect overall on snacking frequency, nor did income. Snackers also are not any more likely than the general population to try new products before others.  So then Who is the Healthy Snacker?
Mini meals are fast becoming a mainstay in the American food landscape. Retailers must consider time of day, season, and fresh if they are looking to garner increased customer counts, top line sale and bottom line profits. Mini-meals are key to driving both customer counts and profits.

Are you interested in learning how Foodservice Solutions 5P’s of Food Marketing can edify your retail food brand while creating a platform for consumer convenient meal participation, differentiation and individualization?  Email us at: Steve@FoodserviceSolutions.us or visit:  www.FoodserviceSolutions.us for more information.
Posted by Steven Johnson Grocerant Guru at 5:35 AM