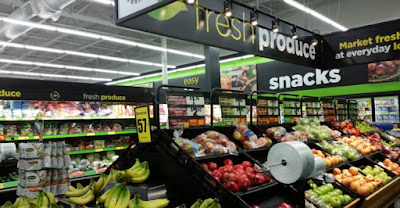 Dollar General has more than,16,705 stores they simply keep growing and according to Steven Johnson, Grocerant Guru® at Tacoma, WA based Foodservice Solutions® ‘there is a limited amount of floor space in a Doller General store for grocerant niche Ready-2-Eat and Heat-N-Eat fresh prepared food.  Fresh food has been the fuel to drive growth Dollar General need to spin off / out some other products to continue growth in food and prepared food.”

So, Dollar General Corp. announced a new store concept it says provides “stress-free and guilt-free” shopping for non-consumable items such as seasonal and home decor, health and beauty, home cleaning supplies, party goods, and entertaining needs,”  non-food items. Makes a lot of since.

The new concept will be known as Popshelf.  The store will be a 9,000-square-foot concept will open later this month at two locations near Nashville. The Goodlettsville, Tenn.-based retailer said it intends to open 30 such stores by the end of its 2021 fiscal year.

“We are excited to introduce Popshelf from a position of strength, further highlighting our innovative spirit and building on our proven track record of store format innovation,” said Todd Vasos, Dollar General’s CEO, in a statement. “We have leveraged robust consumer insights to create a unique store that we believe will resonate with new customers, while providing Dollar General with even more opportunities for growth in the years ahead.”

Officials say the new concept arose from insights from the company’s non-consumables initiative, or NCI, which seeks to develop “treasure hunt” capabilities for its Dollar General stores behind revamped merchandising and selection of in-and-out home goods and other non-consumable essentials at price points of $5 or less, bolstering the everyday low price offering of its main selections. Launched in 2018, NCI has since brought new selections and merchandising to thousands of renovated Dollar General stores, moves the company says has contributed to sales growth and margin improvement.

Popshelf would appear to be an inside-out deployment of NCI, building a store around the non-consumables selection and bolstering that with what the company called a “highly curated” assortment from Dollar General’s concept, including nonperishable foods and beverages, paper goods, candy, snacks and its private-label selections.

The Dollar General branding does not appear to be part of the customer-facing aspect of the Popshelf store, indicating the concept could be eyeing shoppers who might not currently associate Dollar General with those items. The store also takes a decidedly upbeat approach, using a bright purple color scheme and a logo and signage signifying excitement.

The concept would also appear to reflect a more direct take on the selection of the company’s non-consumable-focused rival Dollar Tree, while presenting a discount-filtered interpretation of the treasure-hunt aspects of retailers in other channels such as Aldi or Costco, which use value on limited-time items to drive shopper excitement and store visits.

“Building on the success, learnings and insights from Dollar General’s non-consumables initiative, we are excited to unveil Popshelf following our work to research, create and define the brand and merchandising offerings,” said Emily Taylor, Dollar General’s EVP and chief merchandising officer. “At Popshelf, customers will find a differentiated retail concept that seeks to bring joy to their shopping experiences, with surprising deals in targeted non-consumable product categories. We are excited to welcome customers into these stores.”

The company said 95% of the items would be priced below $5 at Popshelf and would include items with $1, $2, $3 and $5 price points. Each store will employ approximately 15 workers. So, how many stores do you have selling fresh food that is Ready-2-Eat or Heat-N-Eat?  Fresh food Drives Sales clearly price matters?

So, if you are wondering if Dollar General Making Room for more Fresh Food Fast the answer is yes. Are you? 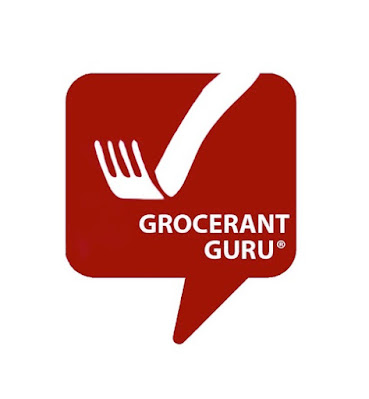