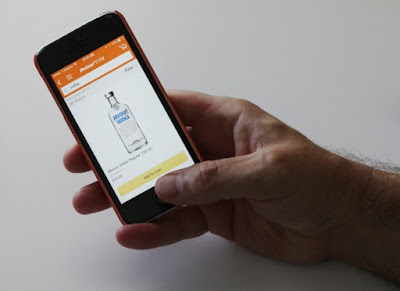 Gen Z and Millennials the two most coveted food consumer cohorts, are also digital natives driving the adoption of and migration to digital marketing growth.  In a new report by Inmar Intelligence found by share of volume, digital load-to-card saw a 27% increase in coupon redemption last year and that digital load-to-card accounted for nearly 30% of coupons used in 2020.

The battle for Share of Stomach is evolving as fast as the battle of digital coupons versus print circulars, according Inmar Intelligence. In fact, in 2020, digital load-to-card (L2C) coupon redemption exceeded that of paper free-standing inserts (FSIs) and was the most redeemed coupon method for the first time ever, according to Inmar’s Promotion Industry Analysis. Digital L2C accounted for 29.3% of all redemption volume, compared with 28% for FSIs.

So, according to Inmar, by share of volume, digital L2C tallied a 27% increase in redemption last year.  Once again it is customer migration driving the shift to digital. But let’s state the obvious less than 28.5% of Americans get a newspaper delivered to the home on weekday according to the latest numbers we could find.  While 81% of Americans have a smart phone and it is estimated that 285 million will have one in the US by 2023.

Overall redemption volume fell 21% to 1.05 billion coupons in 2020, slightly smaller than 24% decline to 1.32 billion coupons in 2019. In addition, as more consumers engaged in hybrid shopping behavior — buying groceries both in-store and online — their opportunities to use paper coupons dissipated while engagement with digital coupons accelerated, noted Inmar.

We were surprised to learn that total coupon distribution in 2020 sank 15% to 200.13 billion, larger than the 12% decrease to 235.46 billion coupons distributed in 2019. Inmar said the drop-off mostly reflects the impact on FSIs from falling newspaper circulation. FSIs have represented about 90% of coupon distribution for each of the past three years and dictate the overall direction of distribution trends, noted Inmar. 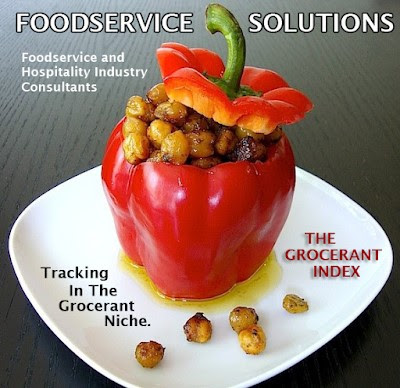 This we understood, digital L2C was the second most-distributed coupon method in 2020 and accounted for 3.6% of coupon distribution volume, lifted by a 6% year-over-year gain. Load-to-card, or electronic discount (EDO), has seen steady growth in coupon distribution share over the past four years, Inmar said.

Spencer Baird, executive vice president at Inmar and president of its MarTech division, stated, “Growth in digital coupon redemption has been upward trending now for the past couple of years, which has no doubt been exacerbated by the COVID-19 pandemic,” “Digital is now a channel preferred across generations and, with many of today’s consumers doing their shopping online, digital coupons provide the most convenience and personalization.”

Indeed, Inmar’s 2021 Shopper Behavior Study revealed that digital coupon use by Generation X shoppers climbed 6% to 69% in 2021 from 65% in 2020. The gain was even bigger among Baby Boomers, whose use of digital coupons jumped 18% YOY increase from 49 percent in 2020 to 58 percent in 2021, indicating continued demand for digital.

The generations with the highest percentage of shoppers seeking digital coupons before going grocery shopping at the store were Boomers at 59% and Gen Xers at 54%, the study found. Similarly, 94% of Gen X and 86% of Boomer shoppers polled said personalized coupons and promotions were key factors when joining a loyalty program. In turn, 50% of Boomers and 63% of Gen Xers agreed or strongly agreed that they use digital coupons through their loyalty account or card because it’s easier than using paper coupons.

While we note, Inmar’s reports quoted including data taken during the pandemic, Johnson’s stated the ongoing migration of Gen Z and Millennials to Grocerant Niche meals and meal components has been a key drive for 5 years. 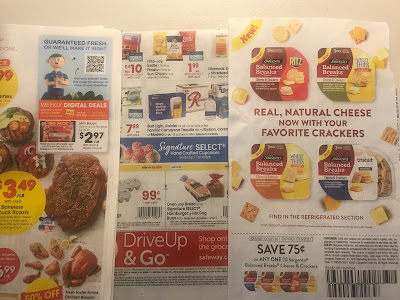 Posted by Steven Johnson Grocerant Guru at 12:29 AM