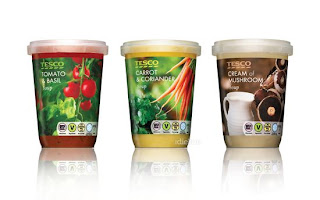 ﻿
Is the golden ear of chain restaurants over? Growth within the grocerant sector of ready-to-eat and ready-to-heat prepared food continues to expanding. Drug stores chains Walgreens, Rite Aide, Dollar Stores, even Sears and Target are now selling fresh prepared food.