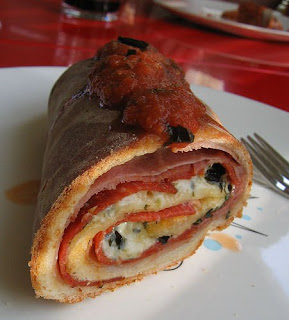 Posted by Steven Johnson Grocerant Guru at 11:53 AM