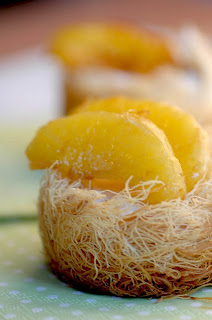 ﻿
The theme song for grocery stores in 2011 should be STUCK IN THE MIDDLE WITHOUT YOU! A&P is in bankruptcy and closing stores. BJ’s announced it will close 5 Stores during its restructuring, Shaw's announced that it will Close 5 More Stores and Safeway shares continue to slip.

All of this while grocery stores stock the shelves with items that they only sold one or two per month. Continued building bigger and bigger stores when consumer were telling them it took to long to shop in a grocery store! Legacy grocery store operators set out to prove they were right. Utilizing legacy metric’s basket size as an additional focus rather than the customer. The results are clear there are 23,500 fewer grocery stores in the US today than there was 25 years ago. This year there will be even fewer.

The grocerant niche is growing. Trader Joe’s with the highest sales per square foot in the industry on the other hand is growing units. Units that are smaller by the way are selling grocerant ready-to-eat and ready-to-heat fresh and prepared food. Success does leave clues and Germany based Trader Joe’s has listened to the consumer and is winning.