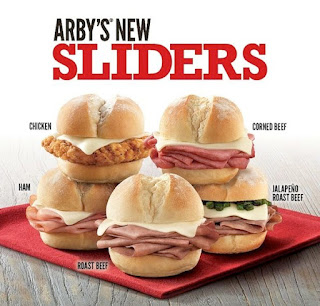 Who could forget that Arby’s sold 29 million sliders in September 2015, the first month of the ‘New Slider LTO’, that by the way was about 1 million per day Chain-wide or about 300 per location per day. They sold them for the price of $1.00.  Success does leave clues and Dickey’s is picking them up. Price was the clue.

Dickey's is not about to let a good promo ‘slide’ by so.  Dickey’s crafted a "Pulled Pork Palooza"  then sold the Pulled Pork Sliders for $1.00 chain-wide. Just how good of a ‘copycat’ promotion was it for Dickey’s? According to a company press release in the first quarter, the sliders accounted for a 23 percent increase in sales per store, per day; the chain sold more than 700,000 sliders chain-wide. Clue Price can be an invitation.

Roland Dickey Jr. CEO stated that “Guest feedback was overwhelmingly positive, as the sliders were not only sold as an add-on in each store, but were also included in a 24-count party pack perfect for game-watching parties”
Del Taco drove total revenue to $133.4 million, an increase of 6.1% compared to last year. Comparable restaurant sales increased 5.8% system-wide for the fiscal fourth quarter ended December 29, 2015 compared to the 5.8% gain in the prior year fiscal fourth quarter, for a two-year growth rate of 11.6%.

Many core customers are attracted to the Del Taco Menu with 12+ branded items offered at below or at  $1.00. Del Taco has leveraged a two tier menu pricing structure to drive average check growth.  The two tier pricing contributed greatly to the comparable restaurant sales increases, as guests continued to respond favorably to the introduction of new premium products and LTO’s.


Are you trapped doing what you have always done and doing it the same way?  Interested in learning how Foodservice Solutions FIVE P’s of Food Marketing can edify your retail food brand while creating a platform for consumer convenient meal participation, differentiation, and individualization?  Email us at: Steve@FoodserviceSolutions.us or visit:  www.FoodserviceSolutions.us for more information 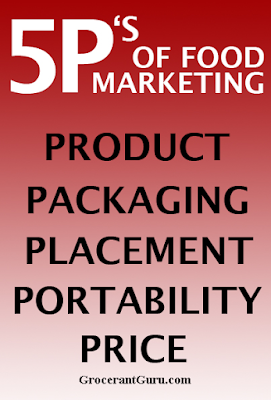