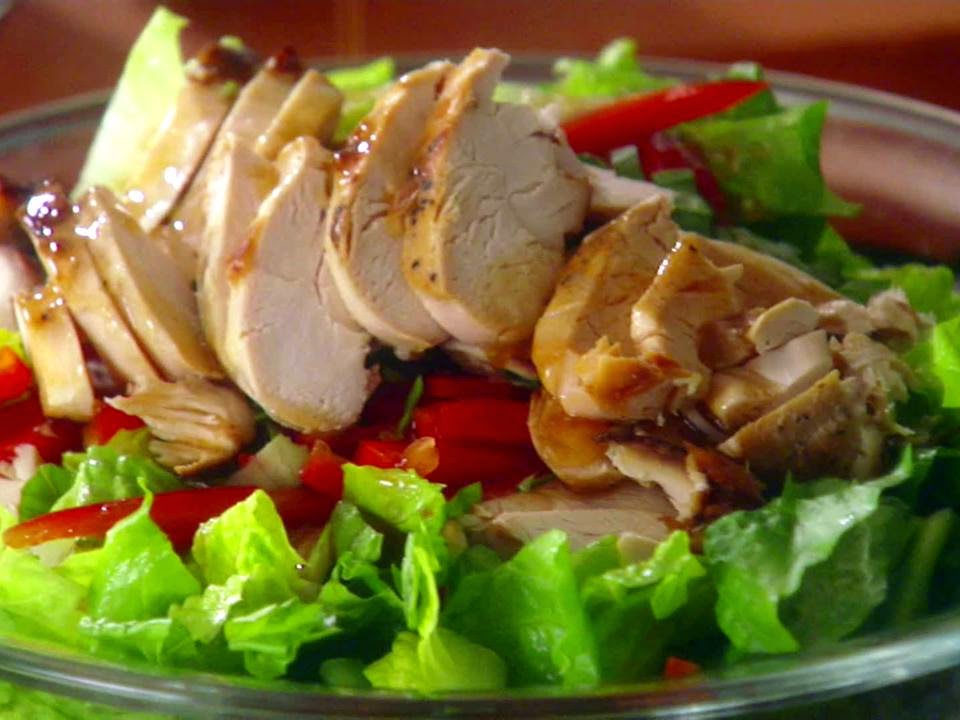 When Ronald Reagan said “Tear Down That Wall” he was not talking about the barriers to entry into fresh food retailing.  However just in case you missed it.  For  the very first time Supermarket News Magazine included three drugstore chains and Amazon.com in its annual ranking of the top 75 grocery retailers in the United States and Canada.

Today, Ready-2-Eat and Heat-N-Eat fresh prepared food (Grocerant Niche) is the key driver of change in our fast evolving food sector according to Foodservice Solutions® Grocerant Guru™.  In fact the new ranking also pushed the Great Atlantic & Pacific Tea Co. (A&P), the company that invented the modern supermarket, and previously the biggest food retailer in the country, down three spots to 35th on the list. It has been a long hard slide for A&P, Safeway, Albertson, and others.  Who will be next?

It has now become a battle for ‘share of stomach’ as legacy food retailers continue to capitulate market share with no end insight.  Grocery stores have capitulated 2.6% of market share from 2000 to 2013 to the UDSA Table 10 Food Away from Home as share of food expenditures. Those sales in most cases are considered restaurant sales.  If you look at that chart from 1929 until 2013 wow there is not sustained break just a down trend line.

Supermarket News ranked in order of sales revenue from groceries, with Walmart at No. 1 with $221.8 billion in consumables sales and Texas-based Brookshire Brothers food and pharmacy chain last on the list, with $1.3 billion in sales. Sales figures are based on company reports and industry estimates collected by Supermarket News.

Supermarket News began ranking grocery retailers about 20 years ago,  drugstores weren't very significant when it came to selling food and Amazon barely existed.  When drugstore chains CVS, Walgreens and Rite Aid were added to the list,CVS was ranked the 11th-biggest grocery retailer, with sales of $20.1 billion, putting it ahead of Target, Whole Foods, Trader Joe's and dozens of traditional supermarket chains. Walgreens ranked 23rd, with sales of $10.7 billion, and Rite Aid ranked 44th, with grocery sales of $3.7 billion, those are good numbers.

The landscape shocker might have been Amazon.com, which has increased its offerings of groceries in recent years, was ranked 62nd, with sales of $1.6 billion. What is next clearly the Dollar store sector will be the next be challenge for legacy grocery stores. The landscape is changing are you ready? Who will be the next A&P more important who will be the next number one to replace Walmart?  Selling fresh meals?  Amazon, Plated, Hello Fresh or Dollar Tree?

www.FoodserviceSolutions.us since 1991 is a global retail food consultancy based in Tacoma, WA has been the global leader in the Grocerant Niche, Mix and Match Meal Component Bundling Ideations.  Follow us at: http://www.linkedin.com/in/grocerant, twitter.com/grocerant or Facebook Steven Johnson Contact: Steve@FoodserviceSolutions.us
Posted by Steven Johnson Grocerant Guru at 5:23 AM