What Food Retailers Learned from the Recession 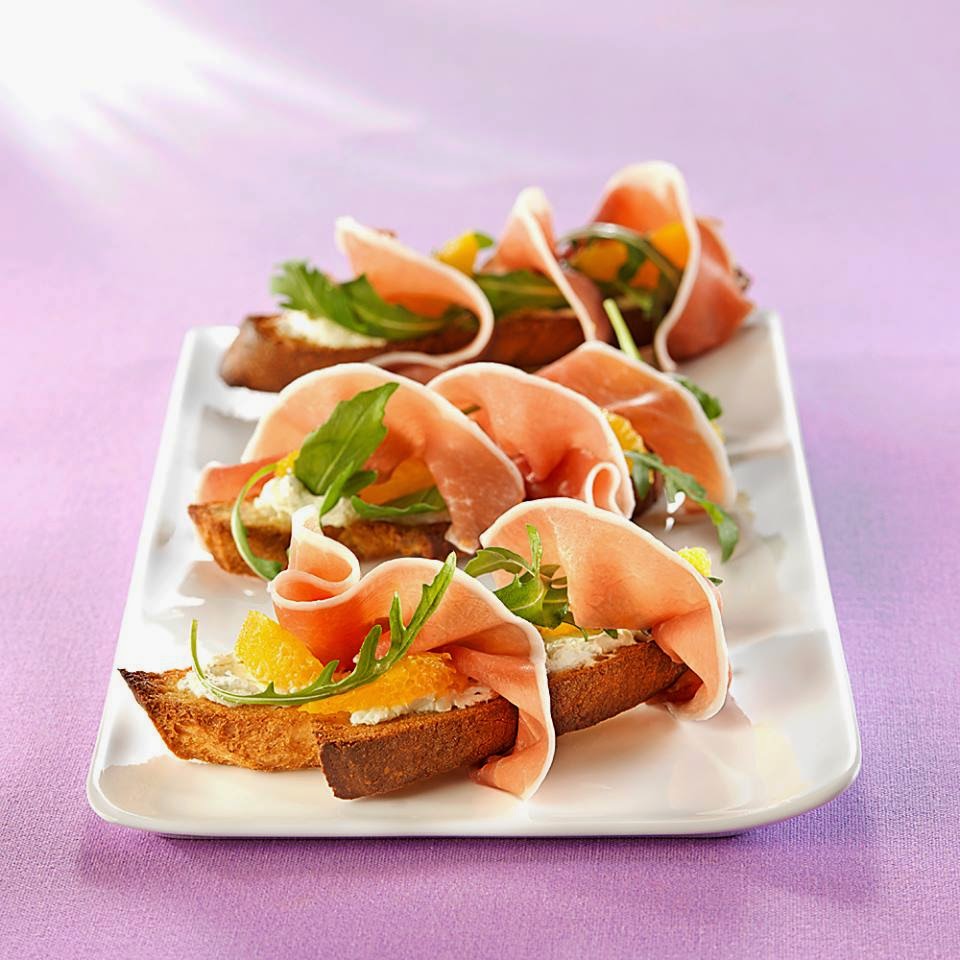 Recessions come and go and every recession at some point in time becomes a learning lesson.  When the current great recession began eight years ago in late 2007, the American consumer once famous for our “free-spending ways” has now according to a new report from Consumer Reports turned into the “American scrimper”.
During the past recession, American’s began buying less of everything from restaurant meals to housing even haircuts.  The Consumer Reports National Research Center study found: “Americans are showing a new optimism. We’re ready to shop again. But we’re not the same old spendthrifts we used to be; this harrowing economic era has changed America’s buying habits, perhaps permanently.”

Consumer Reports found that Americans are spending their money very pragmatically. Almost half of respondents said that during the past few years they’ve been spending more on “groceries” less at restaurants. In fact the study found that 48% of respondents are packing a brown-bag lunch instead of eating out

According to Foodservice Solutions® Grocerant Guru™ the largest increase in retail grocery sales over the last seven years can be bound within the Ready-2-Eat and Heat-N-Eat fresh prepared food aka Grocerant niche food. Consumers are seeking time savings and convenience; finding both practicality and indulgence at the intersection fresh prepared Ready-2-Eat and Heat-N-Eat food.

Consumer Reports found that the one thing that Americans hate to give up. “Our caffeine habit, for instance.” Starbucks has become America’s indulgence according to our Grocerant Guru™.  While Consumer Reports found “People aren’t trading down; they’re trading off, there has been a huge surge in gourmet bagged coffee sales.”

Ready-2-Eat and Heat-N-Eat fresh prepared food has evolved with consumers, endured the rescission and is positioned to lead the food industry into its next evolution.  Foodservice Solutions® Grocerant Guru™ has been at the forefront and can help your company, brand, or leadership team reposition for success in the Grocerant era simply call: 1-253-759-7869.