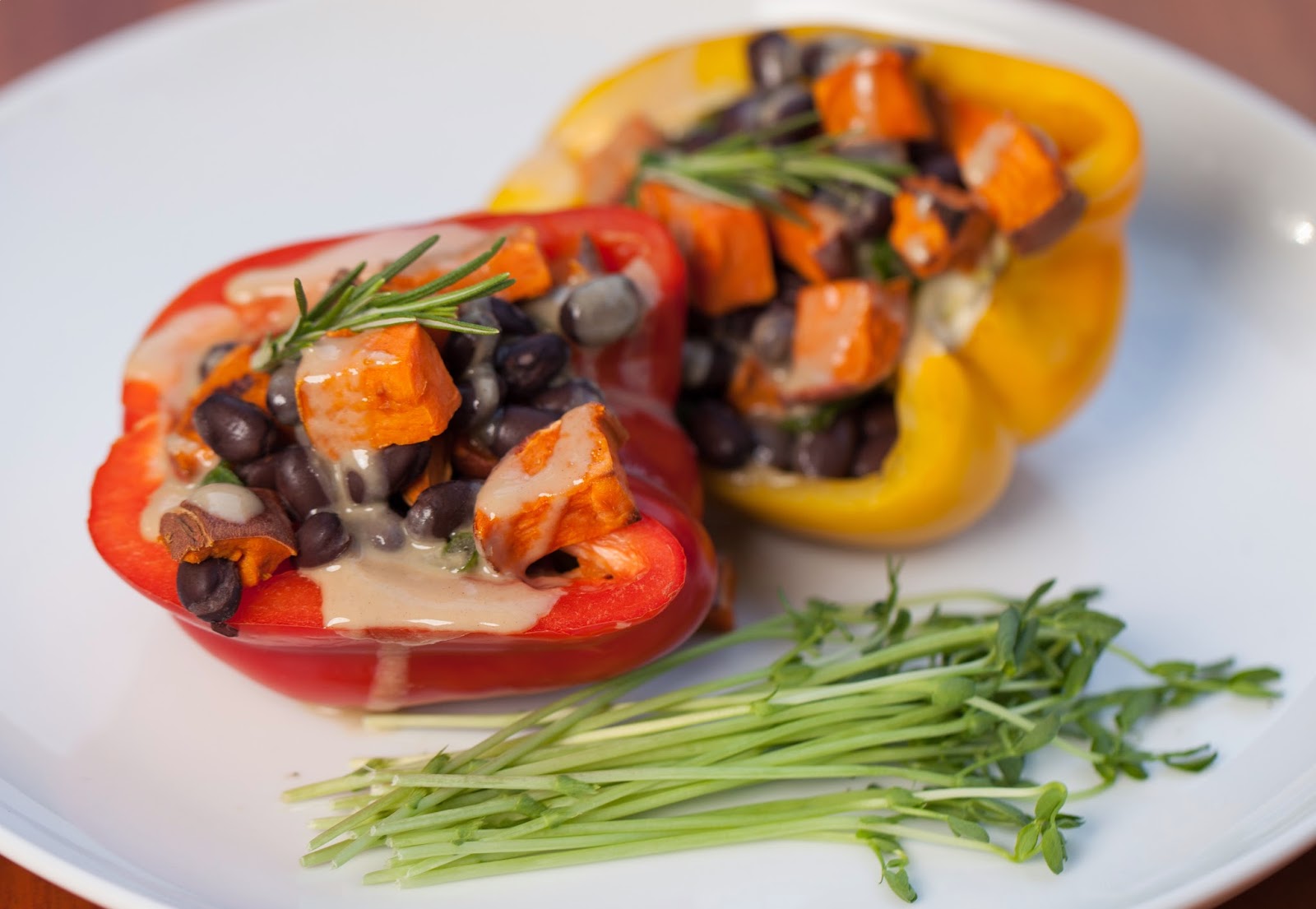 Ready-2-Eat and Heat-N-Eat fresh prepared food that is ‘better for you’ is coming to the masses. Core Foods founder Corey Rennell announced that his company Core Foods, currently a packaged, ready-to-go organic meal bars announced that he is developing a all-produce fast-food restaurant in Oakland, CA

This new ‘better for you’ fast food outlet is projected to be “1,000-square-foot restaurant, dubbed Core Kitchen, and it will feature a fast-casual menu that is built 100 percent with produce according to Rennell.

“We’re trying to reinvent people’s relationship with fast food,” said Rennell “Literally everything that comes in the back door is just produce.” Here is how he described it “The restaurant will offer a fast-casual, build-your-meal model, a la Chipotle and other chains that have proved successful with that model. Core Kitchen’s menu, however, is much different, with everything from burritos to stuffed peppers, all made from produce.”

Rennell continued “Core Kitchen is not just trying to fit into the vegan niche — he’s aiming to compete directly with lunch spots like Subway and Panda Express, not just with healthy choices, but on stuff that tastes good. Even a pizza will be made purely with vegetables and plants, using a portabella mushroom as the “crust,” and cashew nut-cheese on top.”

Better for you fresh prepared food has been driving the growth of the grocerant niche.  Core Kitchen will become a key driver in elevating fresh food fast, fast food as fresh and quick service food as better for you according to our own Grocerant Guru™ 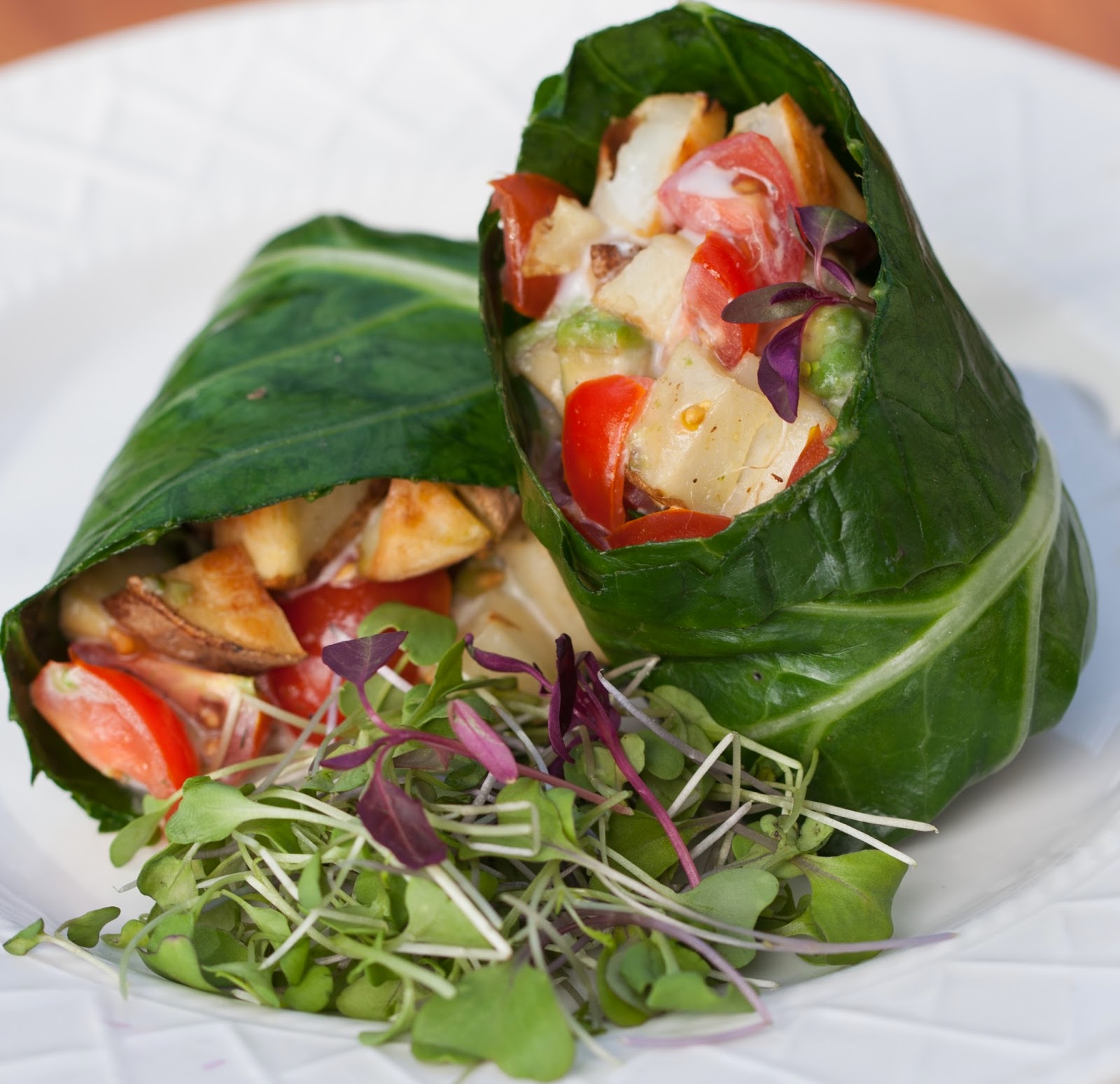 Posted by Steven Johnson Grocerant Guru at 4:49 AM