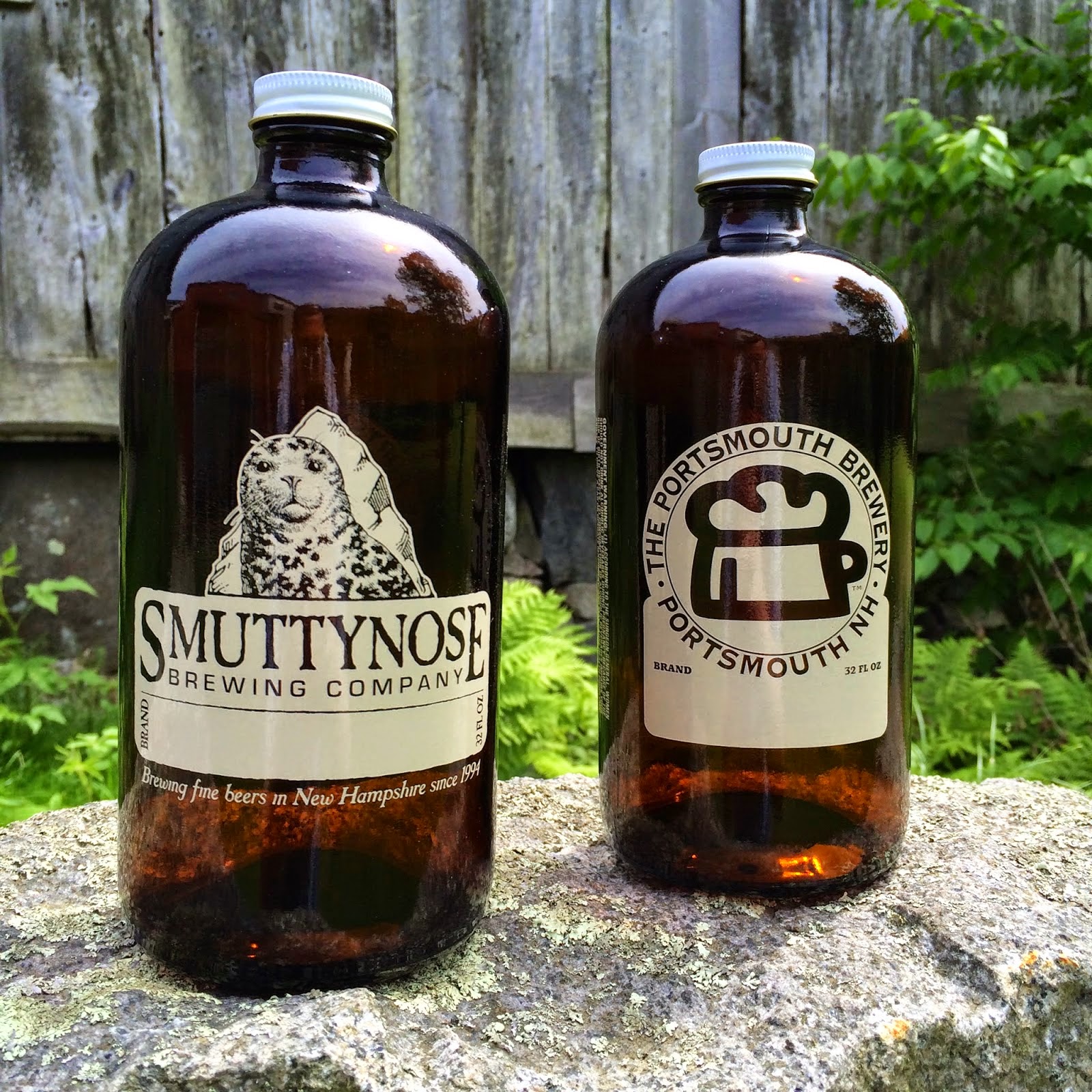 Fresh is the recipe for success in retail sales in 2015 according to Foodservice Solutions® Grocerant Guru™.  The kids are growing up, and after years of buying root beer Slurpee’s at convenience stores Millennials are not abandoning convenience stores they are driving change including leaving bottled beer for Growlers (Fresh tapped local Keg brewed beer).

Grocery stores have found success offering ice cold draft beer where customers can select from a variety of branded local beers and fill a 32-ounce or 64-ounce refillable bottle with beer and it take home.
Draft beer taps where customers can have 64-ounce growlers filled with beer to go have been installed in dozens of gas stations, grocery stores and other retailers around the country. Paul Gatza, director of the Brewers Association, a national industry group stated; “It's definitely becoming more popular," The American public wants to be able to control their experience. They want to be able to take their beer home and pour as much or little as they want."

Today, close to  35 states allow retailers to sell the refillable, half-gallon glass jugs known as growlers, according to the Brewers Association, and several states, including Florida, Iowa and Missouri are considering laws to allow the practice.

The Brewers Association found that, craft beer sales grew 22% in 2014 to $19.6 billion, although a portion of the increase was due to a looser definition of craft breweries. One of the first retailers to embrace growlers was Sunoco. The fuel and convenience store company opened its first "Craft Beer Exchange" in 2011 in a Buffalo, N.Y., gas station.

Sunoco fills growlers in 65 convenience stores in New York and South Carolina. Each has six to 12 beers on tap ranging from $8 to $20 per half-gallon. Customers can bring in an empty growler or buy one for about $4. Employees trained to work the taps fill and seal the growlers.

Success does leave clues outside eyes can deliver inside sales. What are you bundling with you core products? Who are your customers?  Where and how can you sell your customers more? For more Visit www.FoodserviceSolutions.us  or http://www.linkedin.com/in/grocerant or twitter.com/grocerant
Posted by Steven Johnson Grocerant Guru at 4:05 AM