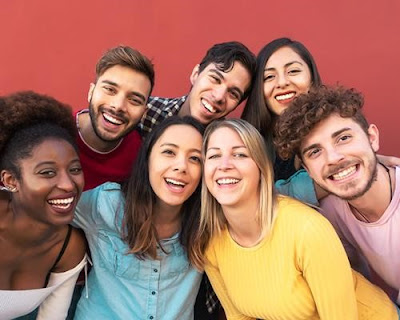 TGI Friday’s waiters and waitresses gathering around a table singing ‘Happy Birthday’ and delivering a Friday’s Freeze, (an alcohol full flavored cocktail), was fun to watch, interactive and set a new standard in how to greet a customer on their birthday. Ah that was then, once again the times are changing, a new generation is seeking food discovery, this time without as much alcohol.

Gone are the days our Grocerant Guru® and his family would celebrate birthday’s at TGI Friday’s. Today his family and millions of others are giving their kid’s what they want. A full-flavored meal with less alcohol. We note; that is happening much to the vexed disbelief of our Grocerant Guru®.

In a new report from Innova Market Insights finds younger adults want adult flavor without the buzz, and beverage makers are listening. Are you paying attention, this means that your business model and product mix needs to be updated? 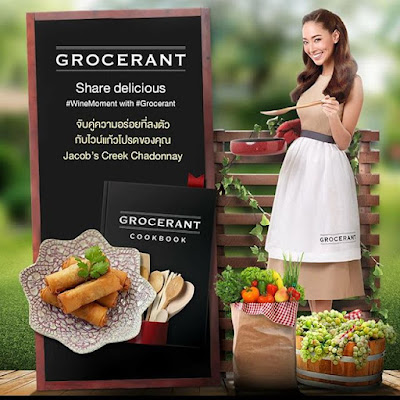 So, avoidance of alcohol is becoming the norm for a growing minority of consumers around the world. While this trend is seen across all age groups, it is most apparent in Generation Z, with as many as a third of consumers aged 18-25 now saying that they never consume alcohol. Yes, one third the tide is turning and you had better take notice.

There is some good news, this trend is creating an entirely new sub-category within the alcoholic drinks market. Younger consumers appear reluctant to turn their backs on either the taste or sophistication of beer, wine and spirits in favor of traditional soft drinks. As a result, alcohol-free choices are flooding the shelves.

Innova Market Insights, found that 4.0% of all the beers and spirits launched globally in 2021 contained no alcohol at all, rising to 7.0% among flavored alcoholic beverages (FABs). Launch numbers in each of these areas have grown at CAGRs of 20-40% over the past five years.

Don’t throw in the towel, as tt is not all about a “no alcohol” positioning, however, as launches of low-alcohol drinks such as hard seltzers are growing twice as fast. The soft drink giants have even been exploring this area in partnership with alcohol companies. For example, Coca-Cola (with Molson Coors) already offers the Topo Chico hard seltzers brand, while PepsiCo (with the Boston Beer Co.) is ready to roll out Hard Mtn Dew in early 2022. PepsiCo has also applied for a trademark that suggests an alcoholic version of Rockstar could be in the cards. 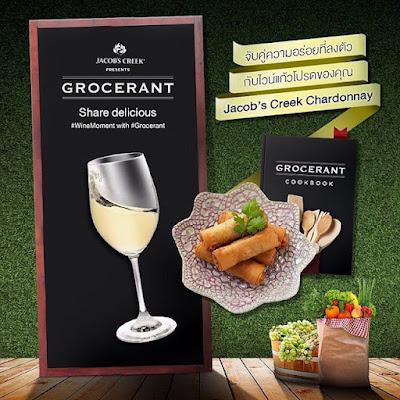