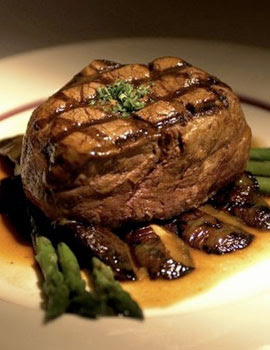 Americans have focused on gluten-free foods on and off for the past six years and we have witnessed both the rise and fall of one of the most popular drivers the Atkins Diet, another is the South Beach Diet. There is a revolving door of fads that are associated to popular diets. The Gluten-Free trend is one of them. The Grocerant sector focusing on prepared ready to eat and ready to heat foods will not see an abundance of focus on the Gluten-Free. The food focus will be on fresh and authentic and portable.
The market for gluten-free foods and beverages has been up in recent times. Other than diets the growth has largely been attributed to more frequent diagnosis of celiac disease, an autoimmune disorder with symptoms triggered by gluten, the protein in grains like wheat, barley and rye. Roughly 40,000 to 60,000 people have been diagnosed with the disease in the US, although the federal government estimates that there could be as many as 3 million who are undiagnosed – or just under one percent of the population with the under counted. I do not see Gluten-free going away but as a stable trend, I do not think so. I believe that it will rise and fall and rise again.
Posted by Steven Johnson Grocerant Guru at 4:45 AM