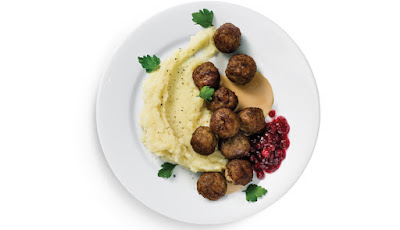 Regular readers of this blog know that IKEA’s success within both the grocerant niche Ready-2-Eat and Heat-N-Eat fresh food sector has been well documented by Tacoma, WA based Foodservice Solutions®. Our Grocerant Guru® Steven Johnson was the first to document, detail, and define Ikea’s US food success clues but we will not be the last.  Now all indications are IKEA is preparing to launch urban standalone restaurants in the US and Europe.

With reported foodservice sales growth rate twice that of the US restaurant industry there can be no one surprised by this move.  Let’s look at the sales numbers as reported in the May 2017 issue of Fast Company Magazine IKEA has increased food sales by around 8% annually since the initiative kicked off (2013). The company now serves some 650 million diners a year, across 48 countries around the world—adding up to around $1.8 billion in sales in 2016.”

Foodservice Solutions® FIVE P’s of Food Marketing is truly in play at IKEA as they have incorporated all Five P’s garnering customer adoption driving top line sales and bottom line profits.  Beginning with price, with items the ilk of the $2 breakfasts and $5 meatball meals for lunch and dinner IKEA has created a consumer defined qualitative point of differentiation and platform for growth.

IKEA’s unique ability to incorporate the rest of the Five P’s product, packaging, placement, and portability within their branded food offerings for both Ready-2-Eat and Heat-N-Eat fresh prepared food is to be complemented.  More important this is a professionally irresistible point in time for IKEA.  IKEA is at the intersection of the consumer’s food choice migration where their brands food offerings are simultaneously merging with global customer migration patterns.  That is the retail success platform clearly defined by authenticity and a halo of ‘better-for-you’.

Michael La Cour Managing Director of Ikea’s Food Department appears to be the right man at the right time for this global furniture retailer with total sales exceeding $36.5 Billion last year.  That is an important fact as most restaurant chains that are expanding today are not backed by such retail sales experience and financial strength.  You most likely read about restaurant growth in magazines the ilk of Nation’s Restaurant News, however most of those written about don’t have sales close to $ Two Billion a year nor do they have the backing of a company with $36.5 Billion in revenue behind them.  That fact is another competitive advantage.

Regular readers know that as we previous reported Ikea  has already tested several standalone restaurant formats via  pop-up restaurants in Europe and is currently looking into creating dining establishments in urban centers that are separate from its typically suburban furniture stores according to La Cour.  At two billion a year in food sales Ikea is an often over looked foodservice player.  However not for much longer. 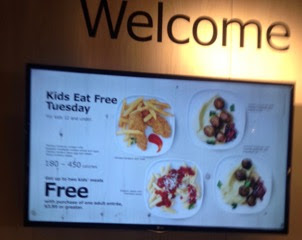 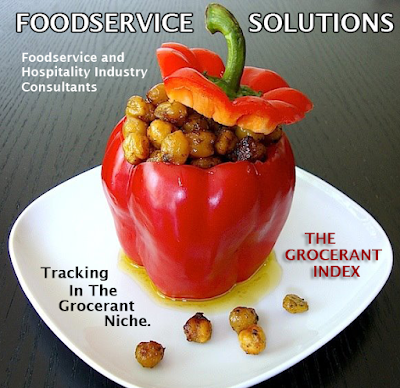 Posted by Steven Johnson Grocerant Guru at 1:02 AM