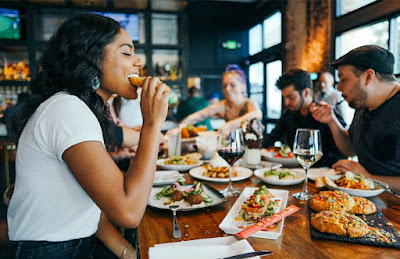 The question Gen Z consumers are asking is not What’s for Dinner, rather they are asking What is That. What goes around comes around and like Millennials before them, food discovery ranks high with Gen Z consumers according to Steven Johnson, Grocerant Guru® at Tacoma, WA based Foodservice Solutions®.

There is little new in the fact that most Gen Z consumers like receiving product samples, which are often a deciding factor in their purchase decisions, according to Advantage Solutions’ latest Pulse Survey,  “Gen Z Wants Product Samples ― With a Few Changes, Please.” Further, six in 10 teenagers and young adults surveyed said that they’re likely to share a positive sampling experience on social media.

Just like the generations before them, Advantage Solution’s survey found that sampling is a highly effective way to influence Gen Z purchases, with seven in 10 survey respondents saying food samples are very influential or “often a deciding factor” in post-sampling purchases. Two-thirds of female teenagers and young adults are persuaded by beauty samples, and almost 60% of males said beverage samples are often a deciding factor in their purchases. Here let’s look at other key findings which include the following: 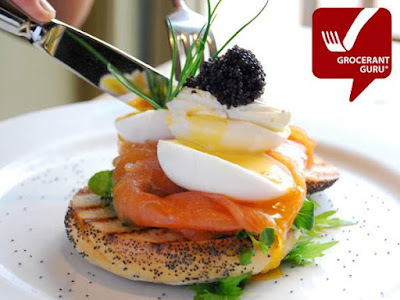 • Gen Z consumers are most likely to try a sample while at a physical mass retail, club or grocery store, but half or more say they’re likely to try one almost anywhere and any way they’re offered, including at an event like a concert or sporting event, at a venue such as a health club, or delivered with a subscription box or online order for clothing or other non-grocery items.

• Almost six in 10 said a product’s price or value is a top motivating factor to make a purchase post-sampling.

• Unwanted or “not relevant” samples are most likely passed along to a friend or family member (74% of Gen Z consumers do this) or donated (26%).

Getting back to the menu, according to Technomic’s new College and University Trend Report, 42 percent of Gen Z-ers want street food on the menu. This could have to do with the popularity of food trucks that serve street food that Generation Z has grown up with. 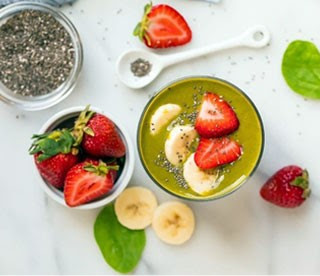 Chicken is the preferred protein of choice – with 46 percent of Generation Z saying it’s their dinner choice. As the negative connotation to beef continues to rise, this more socially conscious generation has probably looked towards chicken to fulfill their meat-cravings.

With Burger King debuting the “Impossible Whopper” this year, it’s easy to see that people are more curious than ever before about plant-based food. In fact, we’ve found it’s the highest trending menu item right now.

Although normally attributed to Millennials, Generation Z has followed in their footsteps with their love of fermented menu items, like Kombucha. With notable health benefits, and higher price tag, it’s right up Gen Z’s alley.

The snacking trend will continue to increase. 23 percent of Generation Z say they prefer to build a meal of appetizers or snack foods. This group has a huge emphasis on connectivity, which might explain why they would rather share a few apps than have a meal to themselves.

Some things never change. Just like every generation for the past few decades, Generation Z loves a good slice of pizza. Despite the cheesy carbo-loaded meal not being very health-conscious, organic, or “trendy,” Generation Z can’t deny that pizza is a timeless classic.

What kind of bowls? All of them! Acai bowls, burrito bowls, poke bowls; as long as you can put it in a bowl and bring it somewhere, Generation Z will take interest. 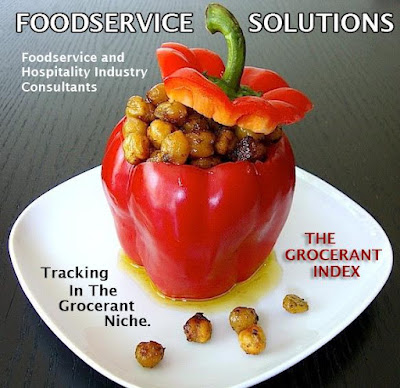 Posted by Steven Johnson Grocerant Guru at 12:12 AM