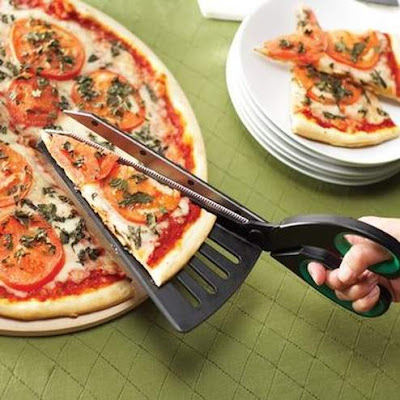 Regional food retailers risk being marginalized by new concepts with smaller footprints, lower cost of goods and faster service. The struggle for in 2010 will be one were those companies that understand the new dynamics in the industry and react properly will accelerate growth. While other will close more lack luster stores pontificate on repositioning and capitulate marketshare for years to come.

Here is what we understand; consumer discontinuity in food retailing began in 2005 and continues. New points of distribution are growing, becoming smaller in size and worked out many of there problems. Fresh & Easy for example reports last quarter sales were up 34%. Marketside by Wal-Mart is rebranding some of their meals ready-to-heat with small portions that were so successful they are now popping up in traditional stores as a private label product. Walgreens will enter the prepared fresh food arena in unban locations to include high quality grocerant style fresh prepared meals portioned for one or two and fresh coffee. Will Rite Aid follow?.

“The future has already arrived; it’s just not evenly distributed.” A quote made famous by William Gibson sure comes to mind don’t you think. Subway’s successful small footprint is growing fast and they will open another 80 units in Japan alone this year. Fresh prepared “better for you” food and food options are in the grocerant niche and growing rapidly. Single-unit healthful pizza concept Naked Pizza that has garnered strong funding and signed a 50-unit development deal while Calbi Fusion Tacos and Burritos, a mobile vendor truck concept is now offering franchisee opportunities fresh small and fast. It’s a new world.

Successful convenience store operators the likes of Sheetz and Wawa once two notable regional players are now seeing 38,000 unit 7 Eleven entering the fresh food meal niche and Casey’s General Stores continues to boom, they should reach 1,500 units this year. With Walgreens around each corner this niche is about to change and change fast.

Many restaurant companies the ilk of Darden and Brinker will need to undergo continue and additional scrutiny in order to find a repositioned niche that will sustain them over time. Legacy grocery stores that are seemingly stuck in the middle will simply fade away. Wal-Mart’s supply chain advantage and industry research advantages will simply prove too much. The added points of fresh prepared food distribution in the retail channel offered by Walgreens and Rite Aid will renew the local neighborhoods and rekindle community to that sector.

William Gibson quote: “The future has already arrived; it’s just not evenly distributed.” How many of you are prepared for 2010. If you have been waiting to see what’s next? If so you might have just missed the bus.

Foodservice Solutions of Tacoma, WA is the global leader in the Grocerant niche. More about us: http://www.linkedin.com/in/grocerant or leave a comment or question below. If you would like to read the latest interview of Steve Johnson on Grocerants here is the link: an interview of Steven Johnson at: www.goodfoodsales.blogspot.com/2009/12/grocerants-steven-johnson-shares-his.html
Posted by Steven Johnson Grocerant Guru at 7:58 AM