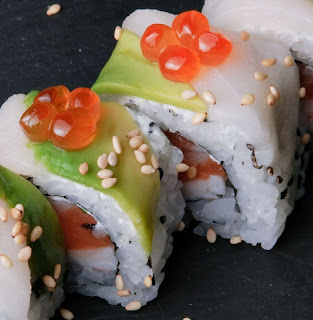 In the 2010 Schwartz Flavour Forecast which coined the term ‘Flexitarian’ to describe consumers looking to cut back on meat and replace it with nutritious but tasty alternatives. The study went on to describe how consumers are buying less meat and more flavor as they seek out healthier and cheaper foods.

Identified in the report as “Top flavour pairings predicted to get dishes flying out of the kitchen include: herbes de Provence and chorizo; mint and courgette; dill and beetroot; bay leaves and preserved lemons; chilli and edamame; and roasted cumin and chickpea.”This report was compiled by chefs from across Europe, the United States and the United Kingdom.

The Commercial director for Schwartz’s parent company McCormick (UK), James Millward, said:” consumers would indulge in comfort foods but in smaller, cup-sized quantities, a trend which it dubbed ‘cup-forting cuisine”. The report stated that “exotic flavours would come to the fore in this area, such as black peppercorns and citrus fruit, and ginger and rhubarb.”

Ok so rhubarb and black peppercorns are not so different but this indication is that they will go main stream. Remember that we believe DIFFERENTION DOES NOT MEAN DIFFERENT IT MEANS FAMILIAR. Ready-to-eat and ready-to-heat food will replace fat and calories going forward with bold flavors.

Since 1991 Foodservice Solutions of Tacoma, WA has been the global leader in the Grocerant niche. Join me here on my blog for insights, information and inspiration or for more on Steven A. Johnson and Foodservice Solutions visit http://www.linkedin.com/in/grocerant or on Facebook at Steven Johnson.
Posted by Steven Johnson Grocerant Guru at 11:50 AM