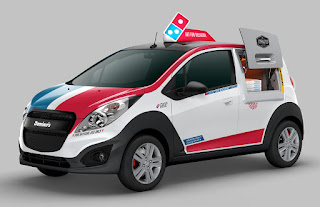 When you shake the tree the weak leaves fall.  Once again restaurant consumer discontinuity has driven customers away from restaurants in 2015 too grocery stores and convenience stores.   When chains restaurants do not move with consumers the consumers move on.

When companies do not generate profit at the store level either the franchisee’s run out of cash and are forced to close or companies close units themselves.  In both New York and Maine Tim Horton’s once again closed units, Ruby Tuesday is closing 11 Lime Fresh Mexican Grill locations, Noodles & Company is closing 16 “under-preforming’ stores, Joe’s Crab Shack is closing 7 locations with declining sales, and three California Papa John’s closed just last week.

Ruby Tuesday customer traffic has continued to decline, despite squeaking out very small same-stores sales recently.  Noodles & Company has been struggling as well, reporting an overall 0.9% decline in same-store sales (0.7% at company-owned units and 1.9% franchised restaurants, something that is likely to hinder any further franchising efforts. CEO and Chairman Kevin Reddy naturally insists the company is in the “right place”.  I guess while the company is in the right place the customer is not!

The good news is that the retail food consumer has found a new home.  The NPD Group's QSR Plus Retail Market Monitor a daily tracker that monitors awareness, trial, and usage for QSR operators in major markets and nationally found that “the number of prepared-food purchases made at retail outlets (c-stores and supermarkets) per customer beginning March 2015 through June 2015 period is more than six visits higher than those made to QSRs in an average 4-week period.

The grocerant niche filled with Ready-2-Eat and Heat-N-Eat fresh prepared food has found the customers that the restaurant sector simply does not want?  If they wanted them they would be trying to woo customers back.  That’s simple call for Outside Eyes call the Grocerant Guru®.
Don’t get trapped doing what you have always done and doing it the same way?  Interested in learning how Foodservice Solutions 5P’s of Food Marketing can edify your retail food brand while creating a platform for consumer convenient meal participation, differentiation and individualization?  Email us at: Steve@FoodserviceSolutions.us or visit:  www.FoodserviceSolutions.us for more information 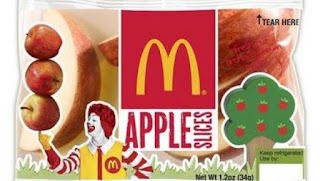 Posted by Steven Johnson Grocerant Guru at 1:42 AM