When will ‘Virtual Food Halls’ Work 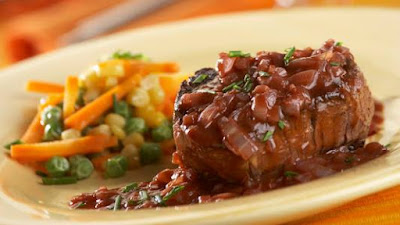 Here we go again another company wants to reduce cost, low meal prices, while creating a brand without having a physical store front.  The simple fast is it will happen according to Steven Johnson, Grocerant Guru® at Tacoma, WA based Foodservice Solutions®.
Regular readers of this blog know our Grocerant Guru® has documented many of the virtual restaurants, caterers, and non-traditional food operators trying this formula few has survived so far in fact most have simply faded away.
Now meal-preparation company Alacarte has secured $700,000 in angel financing to form a partnership with UberEats to offer what it said will be a “virtual food hall” experience. The Miami-based company, which opened its first commissary in Miami Beach four months ago, prepares food based on the specs of local restaurants that it’s partnered with, along with concepts developed by Alacarte, allowing customers to order from multiple virtual concepts and delivering it all at the same time.
“So if the wife wants sushi, the husband wants Mexican and the kids want pizza, they can all order it from us and have it delivered at the same time,” said CEO and co-founder Ken Ray. Ray said that this latest round of funding came from family and friends, but he recently visited venture capital firms in Boston and New York to raise additional funds for further expansion in high-density markets.
Alacarte has developed five concepts in its commissary: Bobby Ray’s Famous Fried Chicken, Fresco Mexicano, Miami Poke Co., Mott St. Pizza, and Pollerio (offering Latin-accented roasted chicken with sides such as beans, rice, fries and coleslaw).
It has partnered with local concepts Taekaway, which is Chinese, Maki San Sushi, Rosewood Pizza, Whichchicken Rotisserie, Bottle Box (offering beer, wine and sake) and a Chinese noodle restaurant called Chin Tu Fat.
Customers can currently order from Alacarte via other delivery platforms such as Postmates, GrubHub and Amazon Prime, but their software doesn’t allow customers to order from Alacarte’s multiple virtual restaurants. The funding will help Alacarte work with UberEats to develop software that will allow the “virtual food hall” experience.


Are you ready for some fresh ideations? Do your food marketing tactics look more like yesterday that tomorrow?  Visit www.FoodserviceSolutions.us for more information or contact: Steve@FoodserviceSolutions.us Remember success does leave clues and we just may the clue you need to propel your continued success. 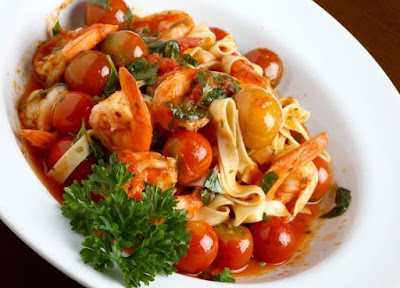 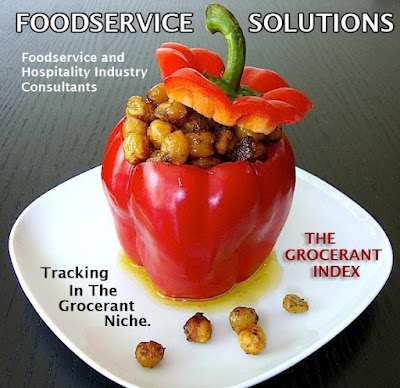