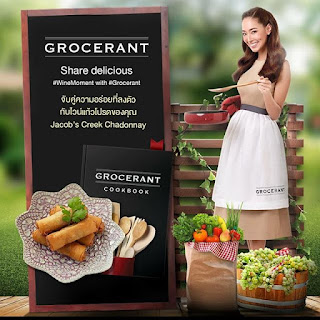 Success does leave Clues and understanding your customers is a clue that Steven Johnson, Grocerant Guru® at Tacoma, WA based Foodservice Solutions® at the top of your list. When sales are lagging more often than not it’s because you are not listening, seeing, or understanding your customers well enough according to Johnson.
Kohl’s is showing signs of renewed strength as its Q4 earnings per share (EPS) came out to $1.99, well ahead of the $1.77 estimated. Revenue was $6.78 billion as opposed to the $6.74 billion expected by Wall Street, and same-store sale growth was up 6.3 percent compared to the anticipated 5.7 percent.
Kohl’s CEO Kevin Mansell in a statement that they are “committed to rethinking how it uses physical spaces, right-sizing its retail footprint and considering how to rent portions of its stores to grocery and convenience stores, among other options. The company revealed during its earnings call that it would tap grocery retailer Aldi as its first partner to sublet space in downsized stores.”  Kohl’s may have found its ‘new electricity’ to fuel traffic while reducing its footprint overload according to Johnson.
The simple fact is Kohl’s has a common understanding about today’s customers just like Aldi Kohl’s understands that “poor people must save and rich people like to”.  It’s that consumer commonality that has positioned Kohl’s to entice Aldi to lease space in some of its locations. Aldi is a master of success utilizing non-traditional locations and garnering customers from every walk of life into their stores.
Kohl’s Aldi partnership me be the right fuel to drive new electricity into Kohl’s top line sales and bottom line profits according to Johnson.  In the minds-eye of Johnson, there is one dominate element that will power success within retail and foodservice over the coming years and that is partnerships.
Johnson calls it the new electricity that is partnerships specifically strategic partnerships.   The new electricity must be very efficient for the supply and includes such things as fresh food, grocerant consultants, urban farming (produce, seafood, etc.), autonomous delivery, cashier-less retail, cash-less payments, digital hand held marketing.
Retailers the ilk of Kohl’s to survive the next generation of retail must embrace the artificial intelligence revolution while simultaneously embracing fresh food that is portable in some form.  That will require brands to embrace new fresh food partnerships more now than ever before according to Johnson.
Are you trapped doing what you have always done and doing it the same way?  Interested in learning how www.FoodserviceSolutions.us can edify your retail food brand while creating a platform for consumer convenient meal participation, differentiation and individualization?  Email us at: Steve@FoodserviceSolutions.us or visit:  www.FoodserviceSolutions.us for more information. 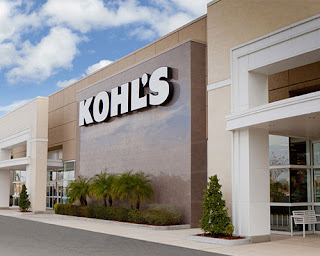 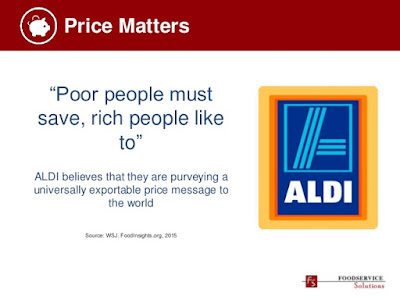