Are Convenience-Store’s The Entrepreneurs Next Big Thing 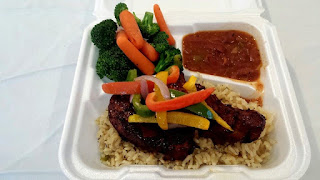 Success does leave clues and entrepreneurs go where they can find success and once again the convenience store sector continues to out preformed.  Despite declining fuel prices, the ranks of convenience stores swelled to a record level last year as did sales according The Association for Convenience & Fuel Retailing.

Retail industry research company Nielsen found that, The U.S. convenience store count increased to 154,195 stores as of December 31, 2015.  That convenience stores account for 34.2% of all outlets in the United States, which is significantly higher than the U.S. total of other retail channels including superettes, supermarket and supercenters (51,055 stores), drug stores (41,969 stores) and dollar stores (27,378 stores).

Entrepreneurs are drawn to the convenience store sector for the growth and consumer migration; in fact C-stores are dominated by single-store operators, which account for 63.1% of all convenience stores (97,359 stores total) and 74.3% of store growth in 2015. Sales and profits are the key drivers for entrepreneurs and C-stores once again reported off double-digit sales growth last year even as major retailers suffered declining revenues amid a prolonged economic slowdown.

In contrast, superstores' revenues fell 2.1 percent, and those of department stores and supermarkets also dropped 1.2 percent and 1.3 percent. So what is driving C-store success? Foodservice Solutions® Grocerant Guru® knows and so do regular readers of this blog.  Yes according to our Grocerant Guru®, “Grocerant niche Ready-2-Eat and Heat-N-Eat fresh prepared food.”

Entrepreneurs are finding success edifying their locates with food that is sourced local, menu items edified with local flavors and marketing of products targeting the growing number of single households, Ready-2-Eat, Heat-N-Eat  meals and meal components along with fresh prepared brewed coffee. 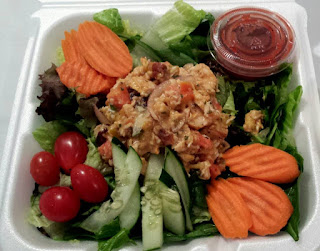 Posted by Steven Johnson Grocerant Guru at 2:16 AM